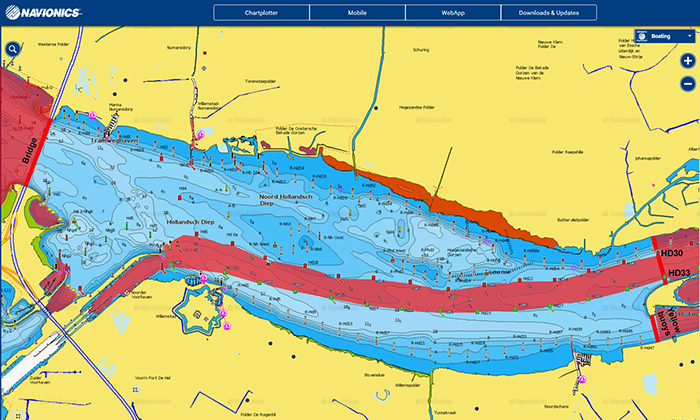 We kept fishing zones quiet for as long as possible, to give everybody the same chance during competition. Fishing zones are under reservation and can be changed by the organization at all time, when weather or other factors force us. The sequence in which we will fish the different lakes will be decided on a daily base, taking into account weather conditions.

We refer to the rules stated here, but to further exhibit the rules regarding fishing zones and forbidden zones:

Click on the maps below to open a larger version.

Regarding lake Volkerak, we were also surprised by “the ammount of red”, but we can only follow the rules. Make sure you stay outside the main traffic lane (marked by big red and green buoys) and outside the zones marked with buoys like the ones shown below. There are still plenty of weedbeds and structures left, it’s a big lake.