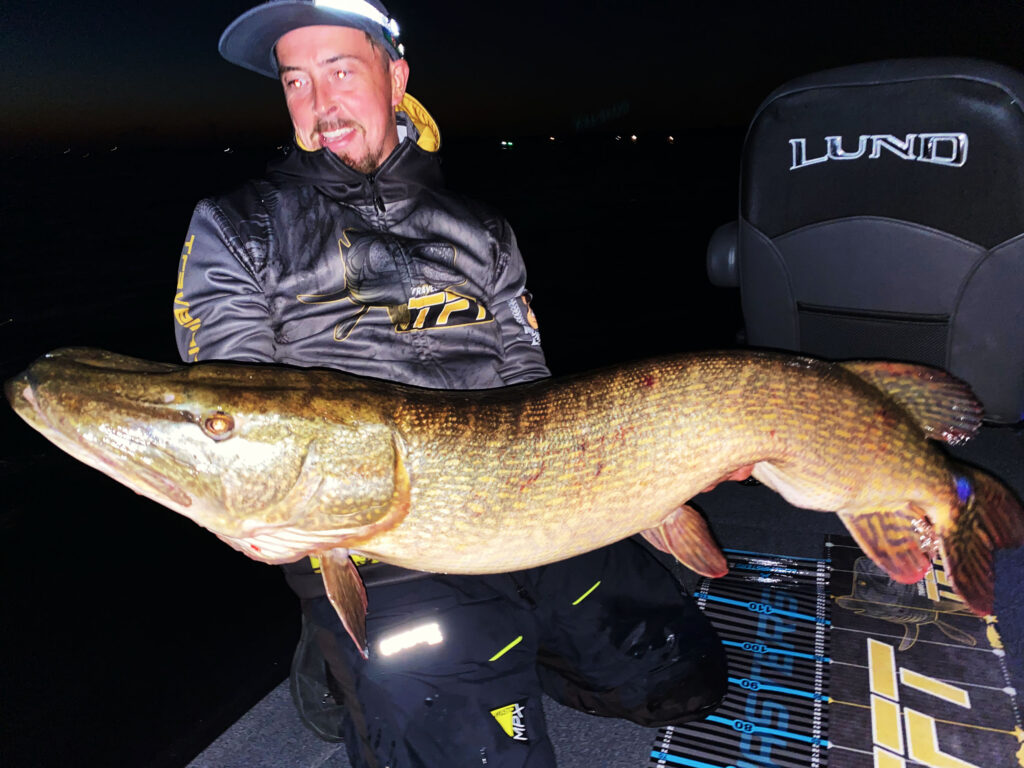 After introducing a totally new form of tournament fishing, the Lure Masters Online Open format, it was an eventful 6 weeks of competitive fishing for almost 300 participants in the A.S.O. Online Pike Open, the ActiveTarget Online Zander Open and the Fisherino Online Perch Open.

The German Angler Sascha Zepf already had a very good start into the event and reported the first 122 cm pike just a few hours after the start on May 29th. He was able to even top that with an insane pike of 132 cm on the same day!

Along with many others, Patrick Wischermann, Kai Pohl and Johnny Vanalken tried to catch up with Sascha Zepf until the very last minute of the tournament, changing the lead multiple times. It was super exciting until the very end, especially because of a huge pike with a very special story showed up again on the last day, but in the end nobody was able to catch up with Sascha and he is bringing home the win with a total score of 387.

Most of the pike were caught during night time and Sascha was mixing it up fishing from boat and his Hobie kayak while he caught some fish casting and some pelagic.